This 20′ x 9′ layout represents the West Coast Main Line just south of Preston at Farrington Curve Junction. It depicts the Main lines and the diverging Blackburn and Ormskirk routes with a slightly simplified track plan. Two of the main running lines have been modified for DCC operation of locos and points. The masts and catenary are scratch built with infra red operated 4 aspect colour light signals. As the Society’s main running layout stock from any period will be seen on Club Nights but at exhibition it is intended to operate as from 1974 onwards.

This is a truncated model of Maudland sidings, Preston, in BR days. These sidings, which no longer exist, were at the western end of the Longridge branch where it diverged from the West Coast main line just north of Preston station.

Originally this fine scale “OO” layout, the scenic part of which is ‘L’ shaped 12′ x 8′, was intended to be run end-to-end re creating the operation of the Preston to Longridge branch. However, it was more convenient to join the two ends together by means of one large fiddle yard (recently widened). This provides the possibility of continuous running if so desired and is especially attractive on club running nights when it is not always the intention to re create prototypical end-to end operation of the branch and two trains, of almost any type or region,  – reflecting the different interests of members and what stock they have chosen to bring along, may be seen running at the same time

The scenic part of the layout includes the junction where the branch diverges from the West Coast Main line just north of Preston. The Lancaster Canal and various road bridges may be seen. Various buildings, which could be seen in the area during the 1950’s, have been modelled. These include the terraced housing of the area, St Peter’s Church, Preston No 5 and Maudland Curve signal boxes, the goods shed, soap works, sawmill, and the Bridge Inn. A modified model of St Peter’s school, our previous club rooms, may be seen to the left in the 1st picture below.

This  layout is a replacement for the Society’s well known popular exhibition layout “Askam Knowt” and uses the 14′ x3′ baseboards of its predecessor. The track plan consists of three separate ovals, two for the main lines and one for a local line serving the station and industrial site. Each oval is served by 3 fiddle sidings. On club nights, trains from all over the world may be seen but for the most part it is served by BR. In preparation for our 2014 Exhibition the baseboards were extended forwards by 1′ to enhance the scenic effect of “a railway in the landscape”

This set of photos show the development of the layout from early days to the condition before the baseboards were extended forwards. [dmalbum path=”/wp-content/uploads/dm-albums/Tellem/”/]

This 2nd set of photos was taken by Derek Shore of Railway Modeller Magazine to accompany an article in the August 2014 edition and show the forward extension of the baseboards to full advantage. [dmalbum path=”/wp-content/uploads/dm-albums/Tellem RM14/”/]

Over a period of some 12 years the late Rev John Hocking and friends built a large fixed 00 gauge layout into the cellar of a house in Fulwood. Following his death and the subsequent sale of the property this layout was threatened with destruction. Fortunately the Society was able to save many of the main scenic sections depicting many actual locations which in time may be made operable again in modular form.

The first 5 photographs show parts of the layout in situ in the cellar of John Hocking’s house. The final one shows the Devon sea front scene – in use for a time at our Club Rooms.

Work is now well underway on a large new 00 layout which will give more scope for both D.C and D.C.C. operations.

for bus services fnear to the railway station click here 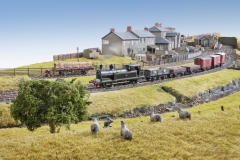 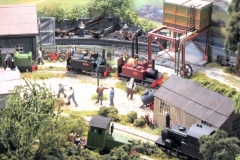 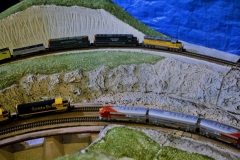 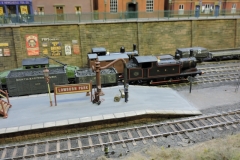 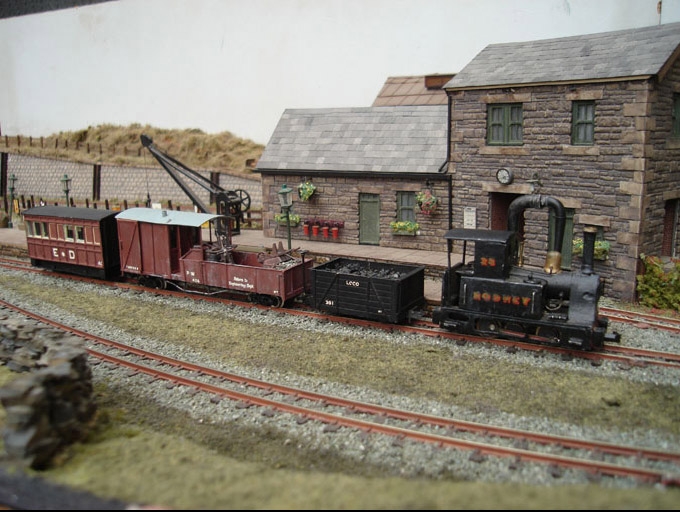 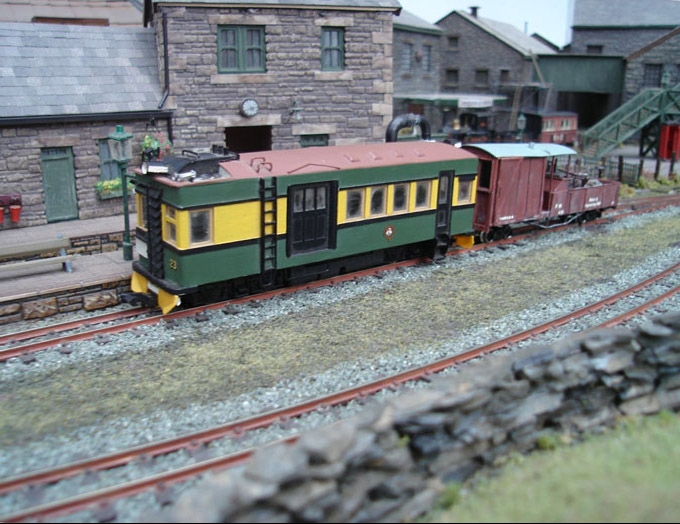 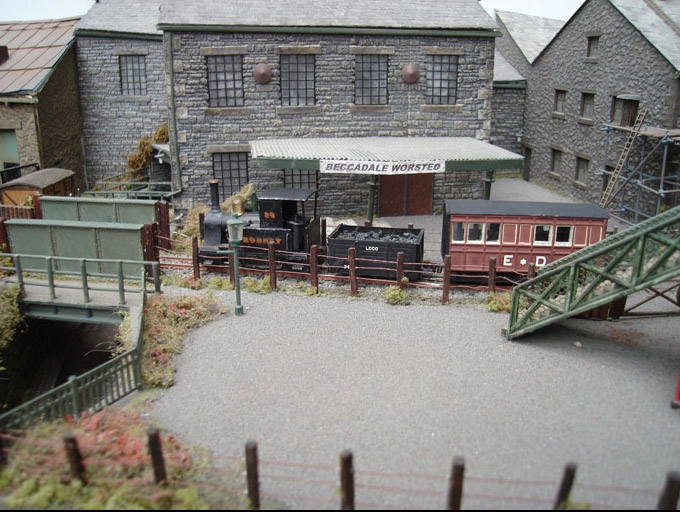 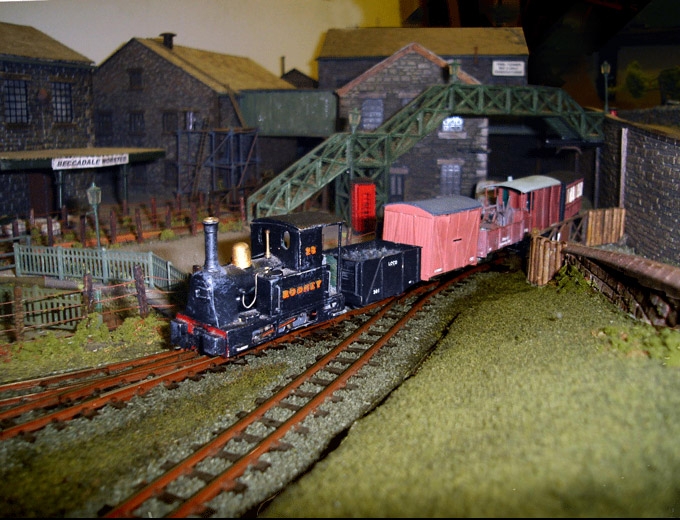