This layout has been featured in Modern Railway Modeller 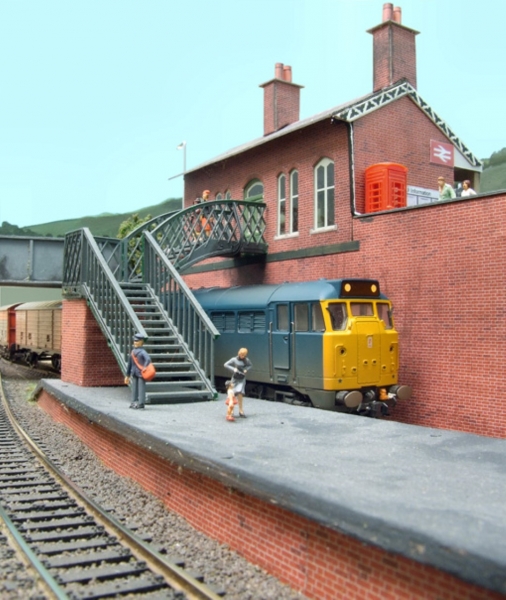 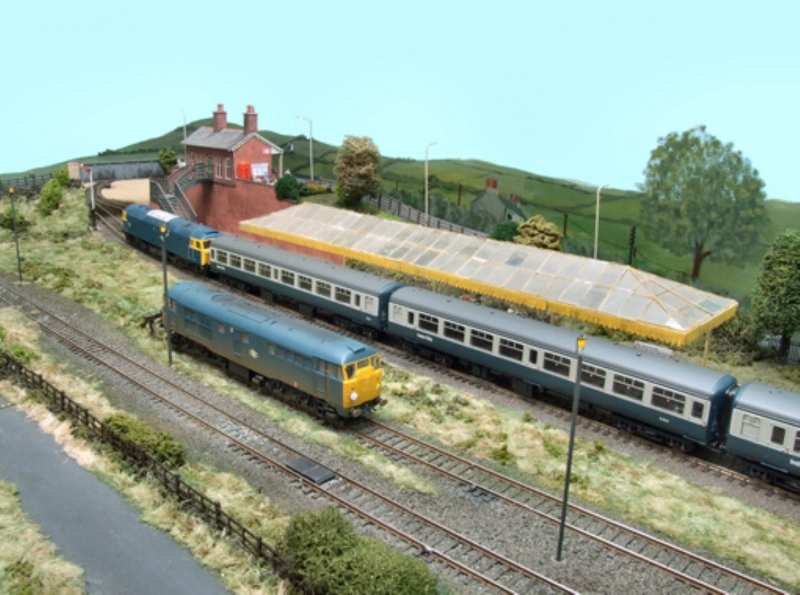 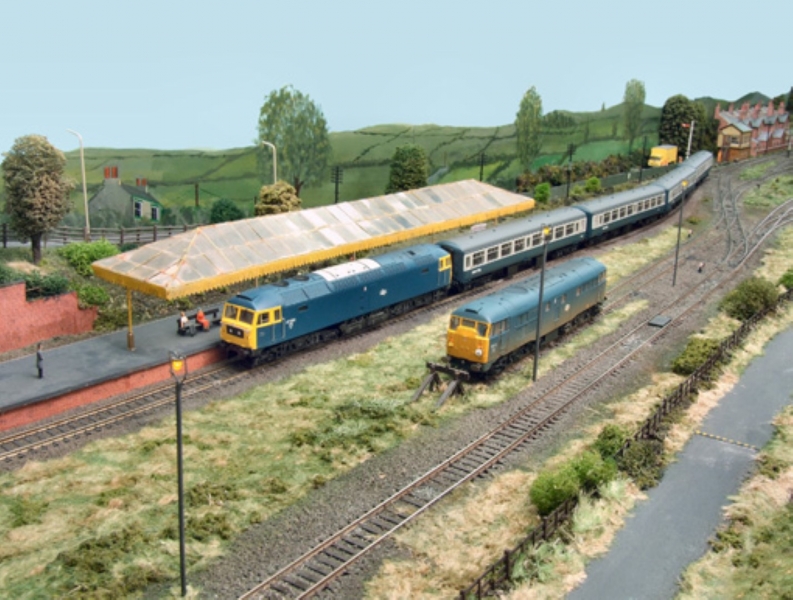 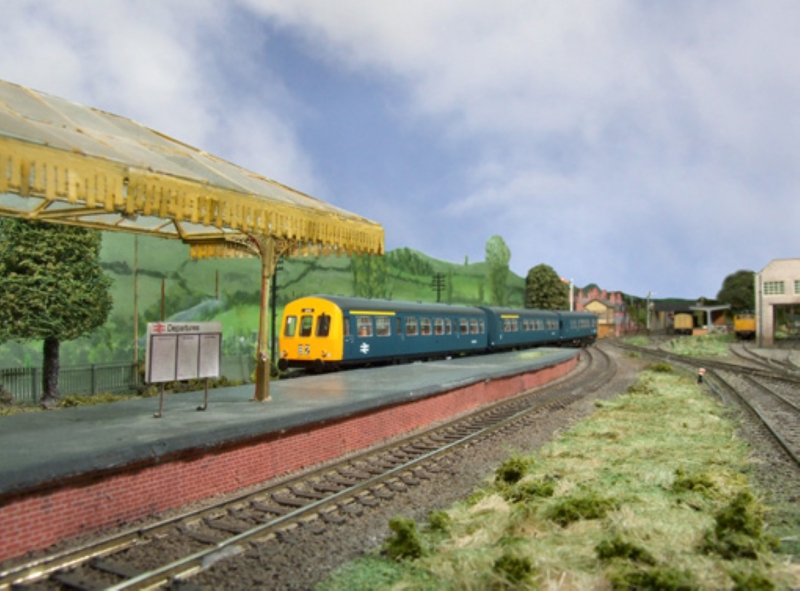 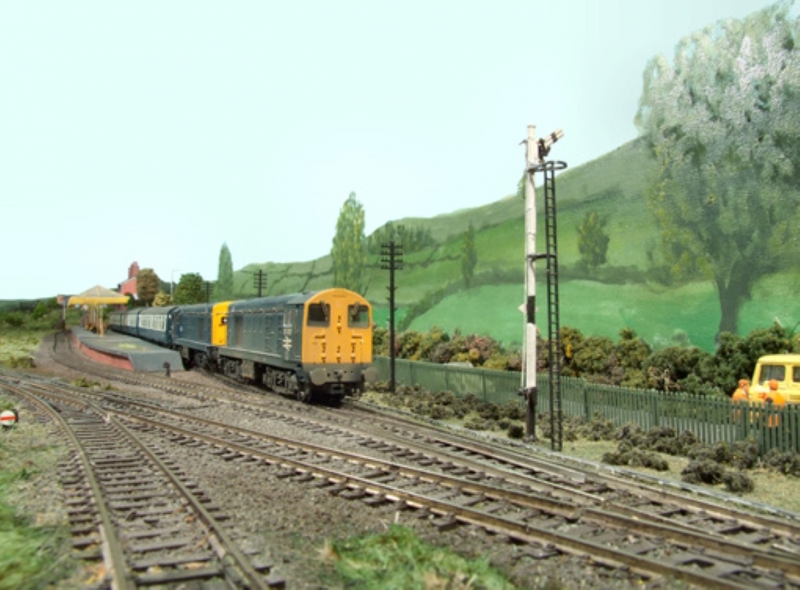 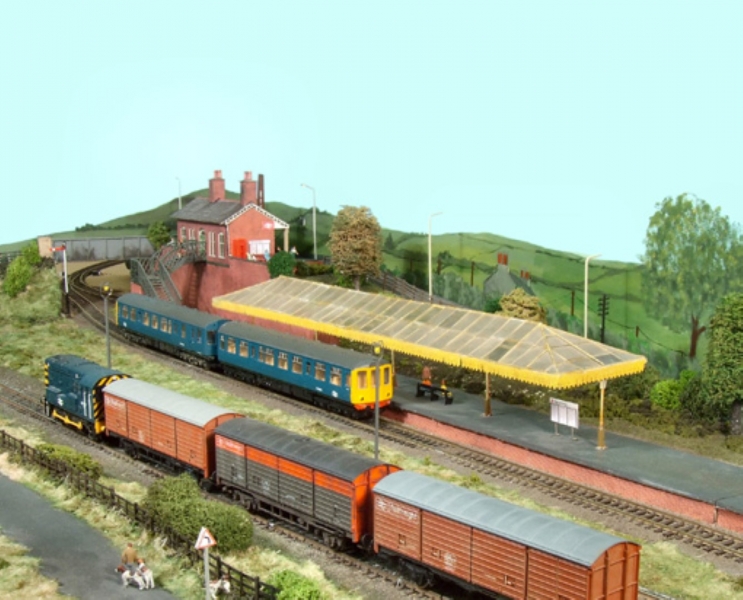 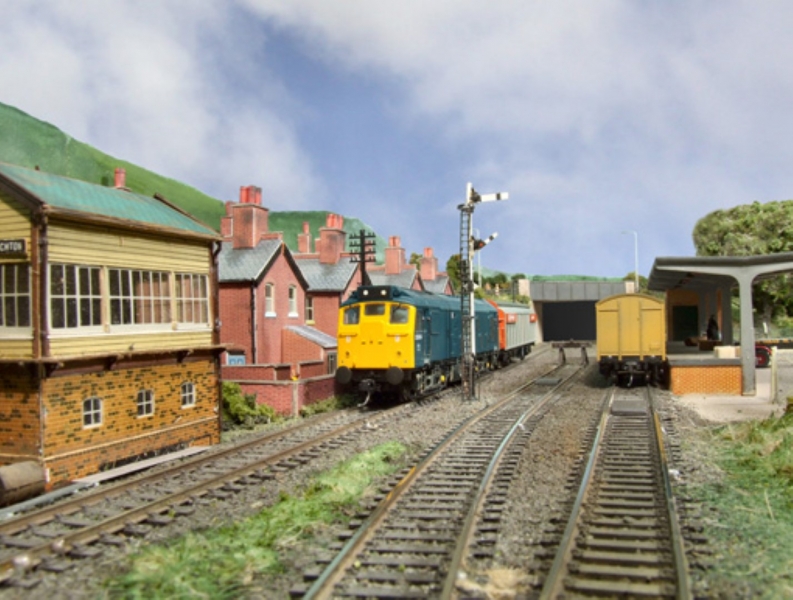 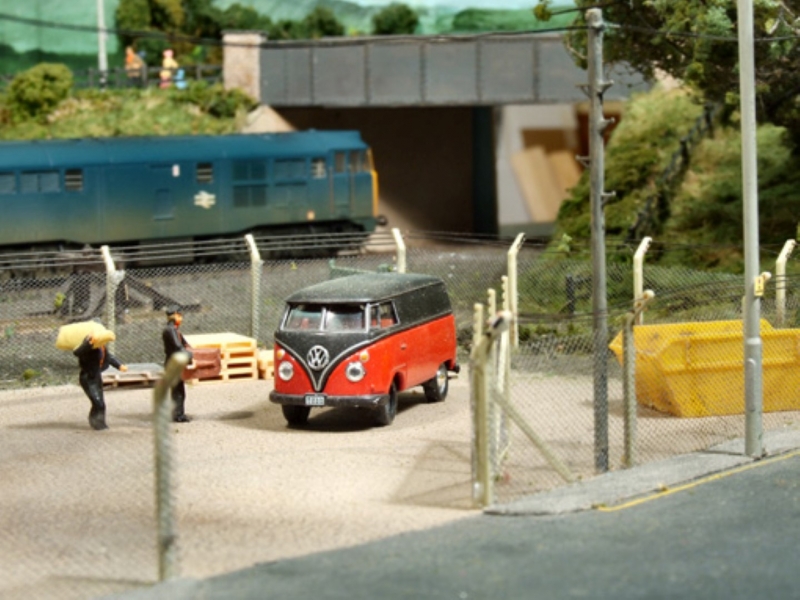 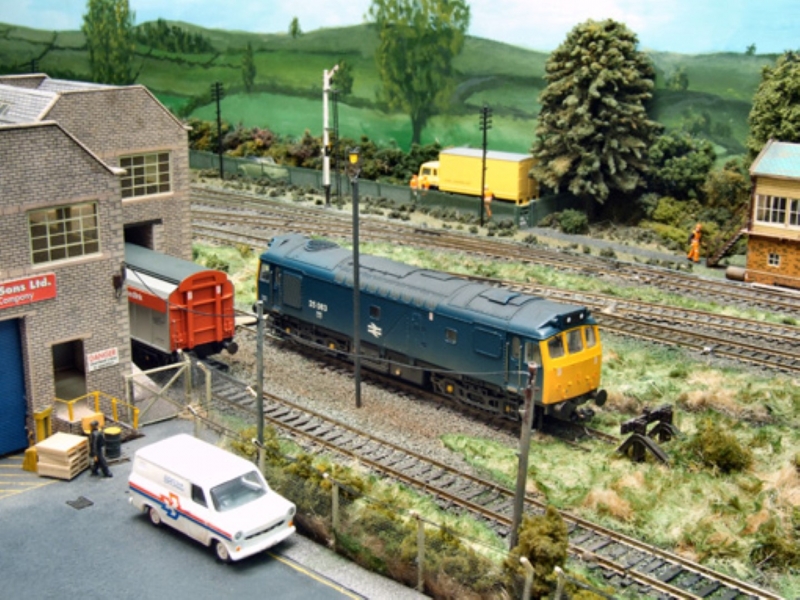 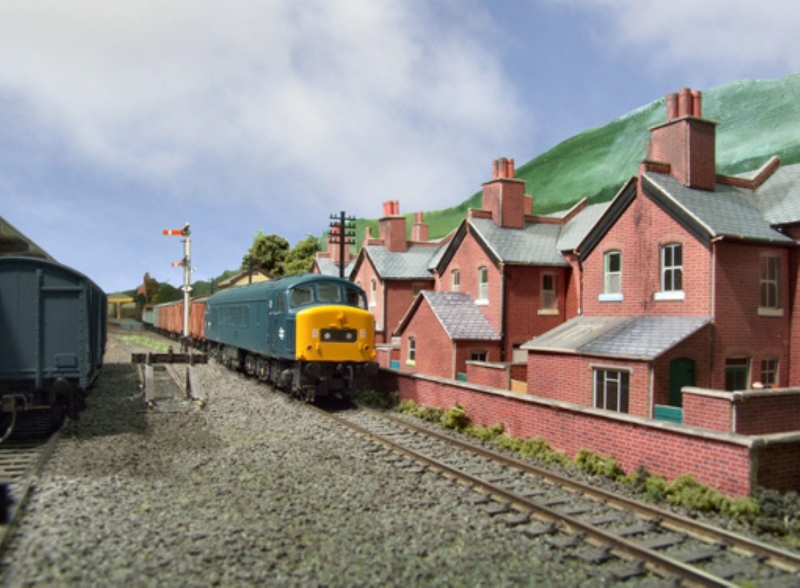 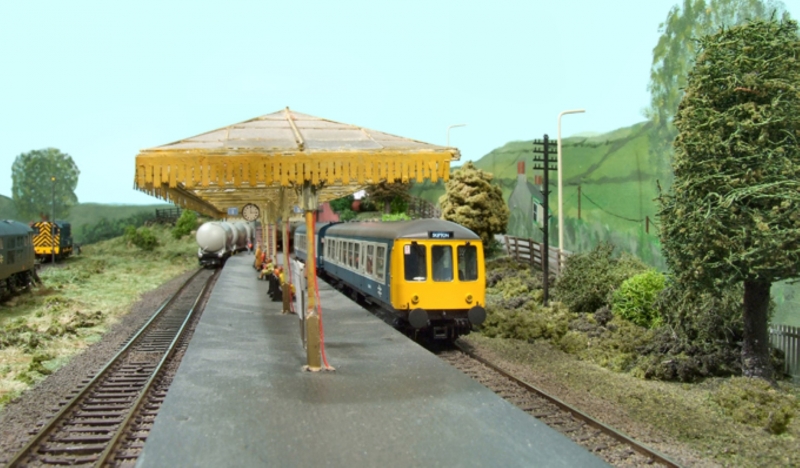 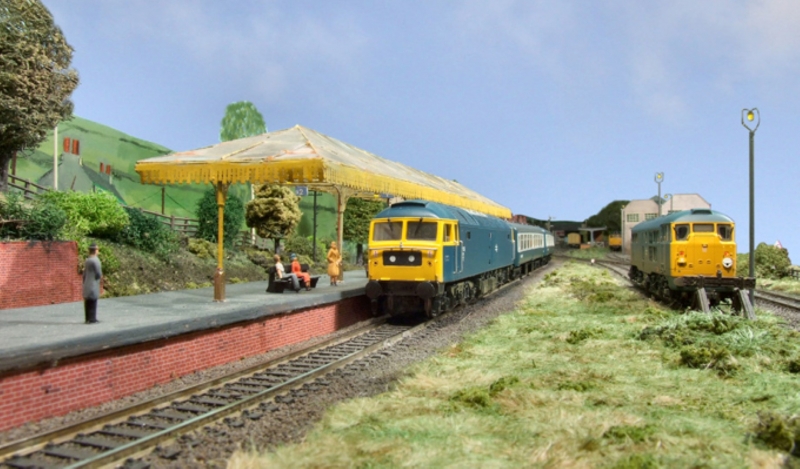 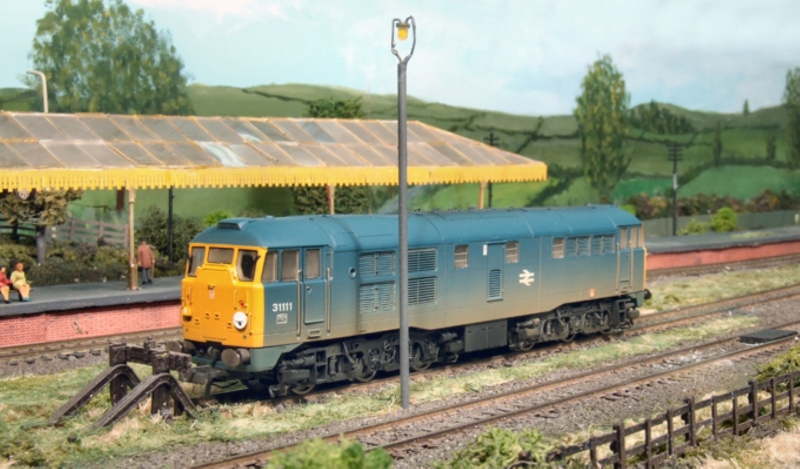 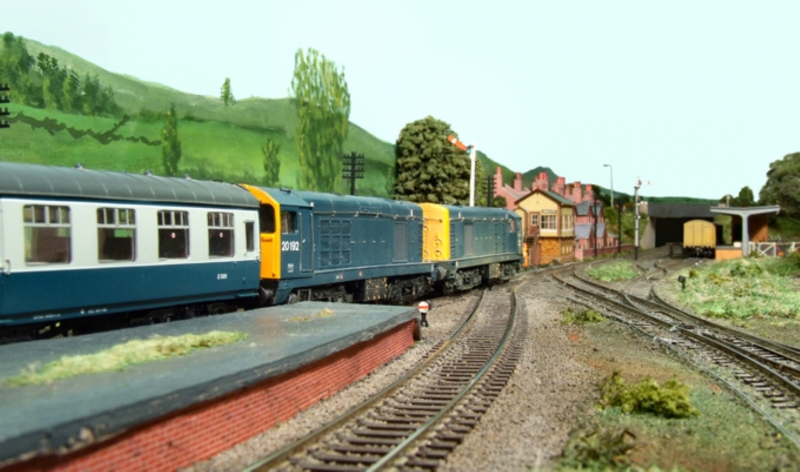 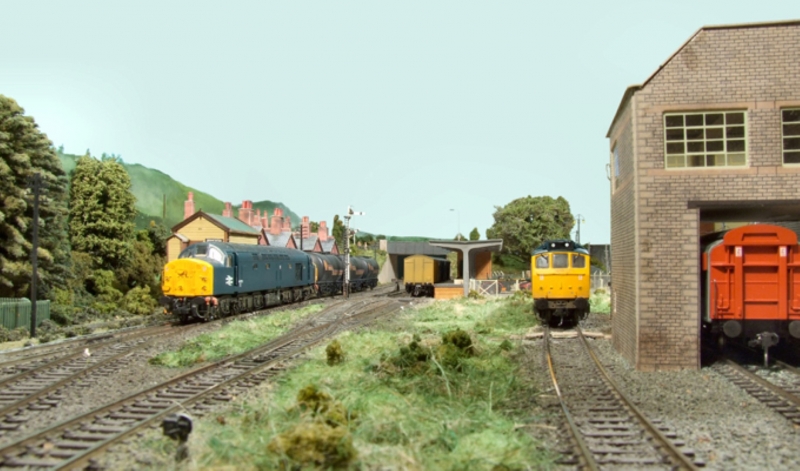 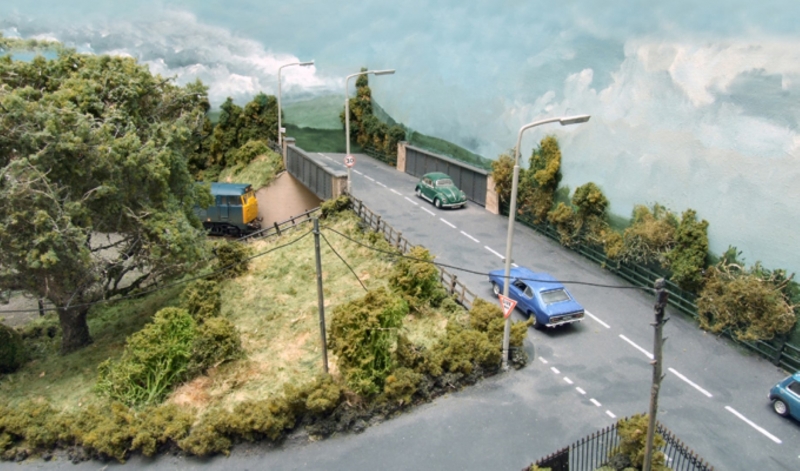 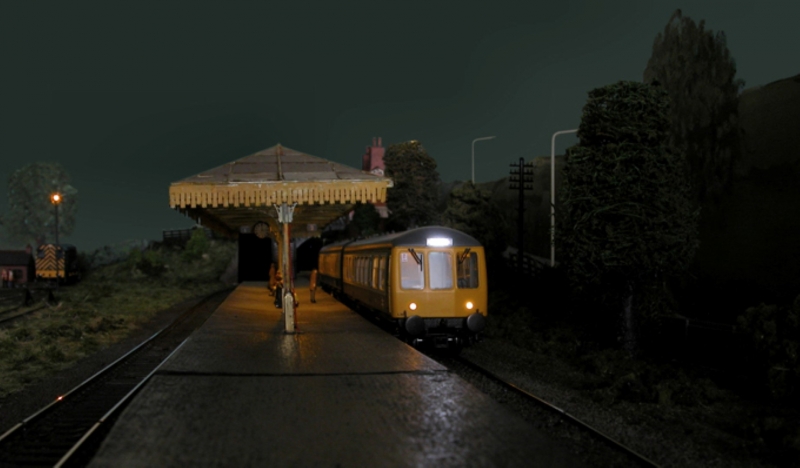 Jeremy has extended the scenic section by adding an additional 3ft board at each end of the original.

The modified layout was photographed by Derek Shore for an article in Railway Modeller Magazine (early 2017). Derek’s photos below:- 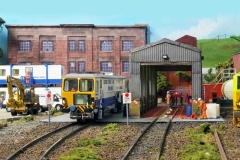 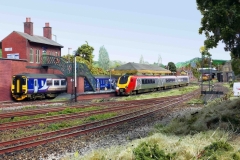 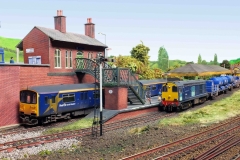 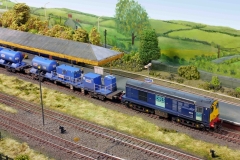 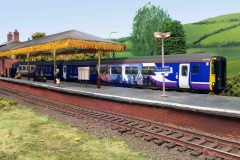 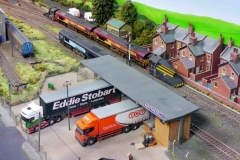 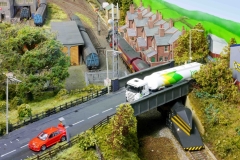 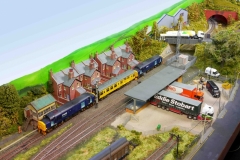 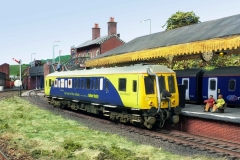 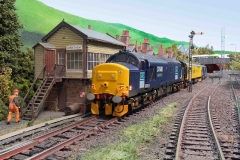 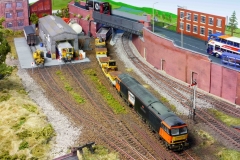 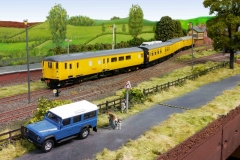