Following 2018’s disastrous cancellation owing to “The Beast of the East”- Visitors to 0ur 2019 Exhibition exceeded 2000 for the first time.

Chairman, Les Nehrlich’s N gauge layout Llwyn Grug, well known on the exhibition scene in the ’80s (see our Archive page for pictures and video) will re appear phoenix like, in a newly modified form on the exhibition circuit. The old station and working fairground boards will feature joined by some completely new boards.

For a sldeshow of the revamped boards click:-  Here

Les Nehrlich will be demonstrating. 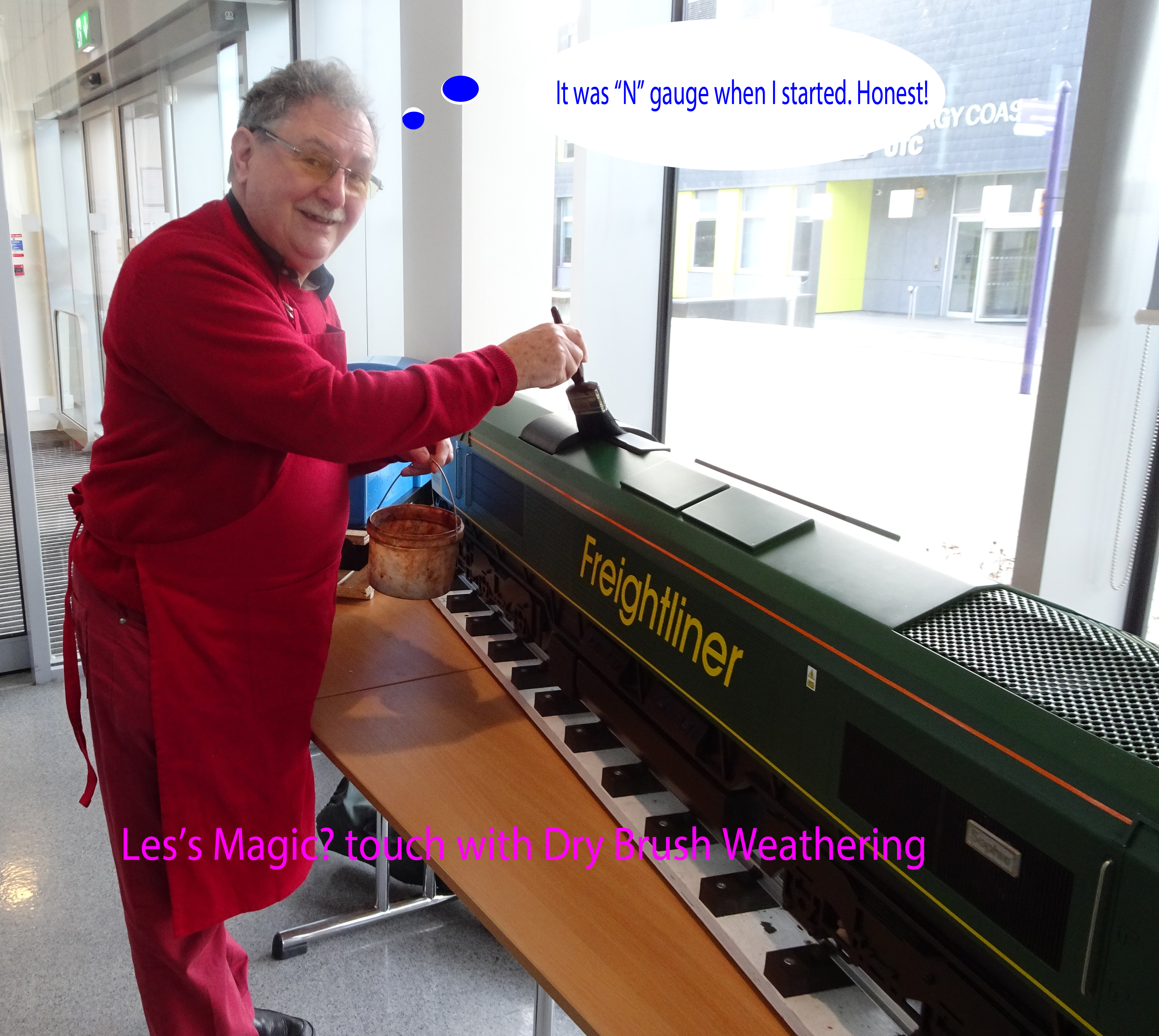 Our Layouts out and about.

In addition to Les’s wanderings above other Club/Members Layouts may be seen in public as follows  :-

Les’s new layout “UPPER CWMTWYCH” was awarded “Best in Show” at its first showing at the Southport Exhibition.